How many trained Marketo users do you have?

Hi Kristen - not sure how long you've been a customer of Marketo, but up until about a year or two ago, the the cost of the license (and most add-ons, like support, RCE, etc.) was based on the size of the database (number of leads).  They've recently (in the past year or two) added a limit as to the number of Marketo users/seats you can have.  For Enterprise, it's 25 users.  We've always had around 75 users (we have 26,000 employees - and about 110 in Marketing - but also have API users, temp agency access, IT/AppDev users, etc.) who would access Marketo in a variety of ways - many just to get a report here and there; manage the leads within their lead partition, manage their event registrants, etc.

I was just curious if you're experiencing a similar situation - and how you've overcome it.  Last year, our account executive just said to ignore the user limit, but this year it sounds like it will be more strictly enforced.  It's too bad they don't offer different tiers of users based on role.  This is going to require some additional negotiation tactics.

Grégoire, has this affected any of your enterprise customers?

Not really, as in France, Enterprise customers always had to pay for additional users above 10. So the new price was more a good surprise since the number of users included in the base licences has increased from 10 to 25.

The impact was more on SMB customers who in the past price list had an unlimited number of users and are now limited to 25. Fortunately, most of them has small marketing teams and this has only been an issue for a couple of them, AFAIK. 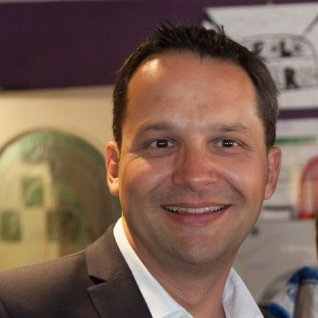 I wondered if anyone has any documented info on the whole elite, enterprise set up.  What constitutes being Enterprise?  What Im told on user licenses seems to differ from what you have been told in that 50 licenses is standard on an Enterprise account, and the cost is down to the DB size mainly.  My issue being I dont want 50 users fiddling in a complex system. 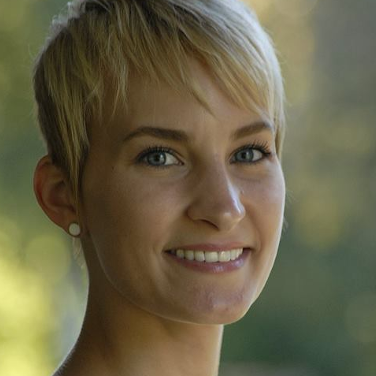 Our company has 2,500+ employees worldwide... the marketing department makes up around 100+ people. Out of that, about 15 of us use Marketo with 3 super users (2 operational/database management focused and 1 who does program/asset builds).

We currently staff 5 vendors who are Marketo partners or have experience working in Marketo to consult, build programs or customize the Marketo instance to work with our eco-system.
0 Likes
531
Reply

Total Marketing: 5
Trained Marketo users: 2 from Marketing and 1 from the Events Department
Proficient and Marketo Certified: 1
Editorial (Writers) who use Marketo: 3

I'm the Marketo admin, I create the programs, campaigns, forms, landing pages, emails, reports and the database clean up and I train my coworkers for specific activities and I work with the VP of Marketing and Associate Managing Director for conceptualizing and excuting promotional campaigns. There's 1 person in our Marketing team who provides support for lead activity look up. Our list specialist handles building lists on the salesforce side and she cleans up the database on her end.  We have one other person who handles the delivery of our 5 monthly publication email broadcasts.

How do I handle the demands that come my way? When I get a request, I build a timeline with all of the campaign requirements. I use the Marketo calendar for my purpose and our department uses Google Calendar for the promotional campaigns that is viewable to Marketing, and business development.