Best way to handle a Smart Campaign that changed while live?

Hello. We have an ongoing program with a Smart Campaign that consists mostly of email blasts spaced apart with wait steps. By necessity, we've had to build out this program while it was live, meaning some members hit the end at email 1, some hit the end at email 2, etc. We now have most of the emails on there, but we're left with many members who hit the end of the program in a previous state, and did not get the emails we added later.

What's the best way to handle this now? We thought about resetting them to the beginning of the campaign via "request campaign", but it doesn't seem like we can skip the wait steps that shouldn't apply again. The only other thing we can think of is doing separate manual sends of each email, to the members who joined while the program was being built. Is there a better, more automated way to clean things up here to make sure everyone gets every email? Preferably they'd also get any future steps we add to the campaign automatically.

I would have broken up this process in several smart campaigns, each one requesting the next one after the wait step. That makes it easier to create different entry points.

Depending on when you first started running this process you could redesign your process in this way and then set up separate processes to say "If member of original smart campaign and not was sent email x > request campaign for email x". This will only reliably work though if your original email sends were no more than 90 days ago. 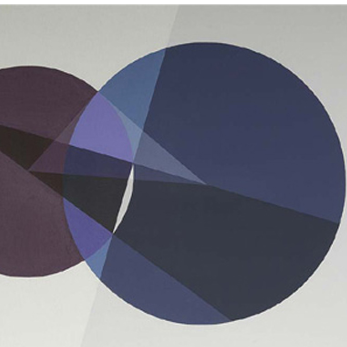 You can update the first few steps, to only send email one if that email has not been sent, same for the wait step, and then rerun people who missed parts through the campaign. It'd probably be safer to clone the current campaign, get rid of the first steps that everyone went through (ie send email 1, wait 3 days), and run people through who were members of the original campaign but didn't get sent email 2.

but it doesn't seem like we can skip the wait steps that shouldn't apply again.

You can conditionally skip Wait steps using the trick I outlined here: