Pardot recently announced they are putting several things in place to get rid of bot clicks. One of the simplest ones being IP-based filtering. We have asked Marketo if they could forward the IP address with click data so we could do something about it. Marketo already has this information. Why can't they filter clicks based on IP addresses that many of these security appliances publicise?

Rejecting clicks before the email was even delivered, would be helpful too.

There are some obvious patterns Marketo to look for - like clicks on every single link or multiple links in a very short timespan.

Or clicks that didn't result in a web pageview. We don't have a simple mechanism to link the two, since Marketo doesn't send the clickId to the web pageview. But Marketo has that info.

This is becoming a big problem, since we can't do any lead nurturing or other campaigns due to bots clicking.

The issue with this is:

Thanks Justin, Sanford and everyone else for chiming in.

I really appreciate the discussion and I understand that this is not a simple problem to solve. No wonder this similar discussion have come up across multiple threads since earlier than 2015. But then, where does it leave us? I'd think most of us who signed up to buy Marketo or other automation softwares had lead scoring and nurturing on their list of things they wanted to use the tool for. But with bot clicks, that whole paradigm is rendered useless. What's the point of scoring a lead when you can't be sure that the activity is even valid? A big reason why marketers choose email marketing, is because you can measure results. You can't even look at the trend line or compare to see if one email performed better or worse than the other campaign. Worse than having no results is to have inaccurate results. The answer cannot be that email marketing is dead, thanks to the scanners. Or is it? 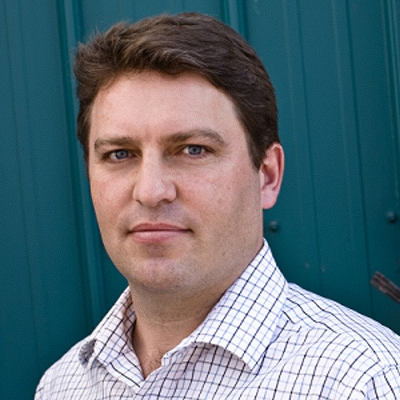 No email marketing is not dead but its direct measurement through clicks and opens and yes even clicks to the landing page is less valuable. The good thing is your message is still reaching the intended audiences regardless of the opacity of the email click data. However, engagement measured through deeper engagement metrics such as clicking on additional links on the landing page or form fills/conversions is still what we are all after. Yes, we are all going to have to rebuild our measurement systems around more sophisticated methods that only people would care about rather than bots.

I 100% agree with you Eric - we all ultimately are after more conversions/form fills. But that activity is about enhancing your website and enriching web experience. Google Analytics does a great job of measuring web analytics for free (and it's bot-free!). Basic tools like Sendgrid can also help deliver the emails and bring users to your website, at a much lower cost. We spend a lot more with Marketo-like tools, because of their lead nurturing, scoring and such capabilities to do more than just send plain emails - don't we?

lol, the only reason it appears bot-free is it's such an 800-pound gorilla that the mail scanners skip the analytics JS. This isn't anything magical that Google is doing besides being well-known. 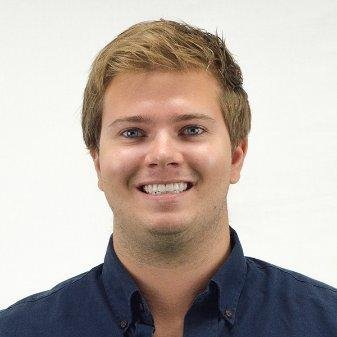 We create a smart list with the fake click people and then remove them from email programs. But we do also email them, in a separate program. We just report and test without those bot people. There are people with fake clicks that then have real engagement so it isn't a good idea to exclude them altogether.

Yes, you can do this, however, smart lists aren't sophisticated enough to reliably identify "Likely Non Humans"

We took Openprise's suggestion and do this processing more cleanly outside of Marketo and then push back a value on the Lead where we mark it as Bot or Human for 7 days.

Sure and that's a quick way to identify likely bots - did they click EVERY link or hidden links? It's just not reliable enough.

Yes. There are ways to push people through Forms (although I've seen bots fill in the form on pre-fill) or interstitial pages.

Ideally, you can get people to Opt IN from SEO and good content and you'll see less of this over time as Barracuda trusts you because Humans trust you. That's hard, right?