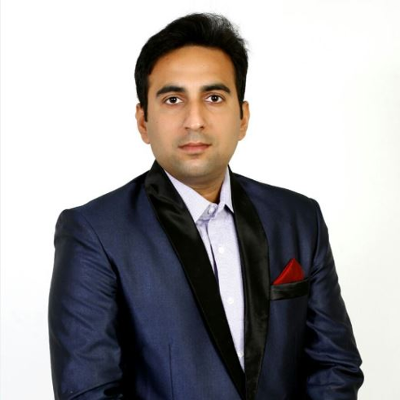 We want to limit our Marketo users based on the below mentioned criteria:

• use Marketo to send emails to more than 50 email accounts (leads).

You're probably going to want to submit ideas for all of the above.

Just to make sure - you want the Marketer to be restricted in this way?

Thank you for your reply.

Let me elaborate the second point.

Here we want to find out all those Marketo users who are using Marketo for very small campaigns (where lead count is <50). We don't want to use our Marketo account for such purposes.

I'm curious (sure I'm not the only one) because running campaigns with those same leads through multiple platforms is not generally advisable.

Or are those leads ​only ​used for small campaigns and you're trying to keep down your database size?

Actually we have a limit of 200 users in our Marketo account and we are very close to this already and we wan to limit this.

Now we want to find out those users which are using our Marketo account for such tasks.

Sounds like the problem is that those people shouldn't have direct (named user) access to Marketo but rather some other interface and/or workflow should be used to enable them to supply content, but not implement and run campaigns -- right?

With use of the Marketo API you can build such an alternate interface. (These are the kinds of solutions that enterprises, and even small but uniquely focused companies, build to get more out of their Marketo instance. It's not only about saving user licenses but about narrowing the users to those that really know how to work the platform -- I don't think anyone has 200 actually fluent Marketo users.)

Otherwise (IMO) seems weird to throw out what may be successful campaigns just because they are small, if it doesn't actually cost you anything to run them.

Also, while like Jim and Josh said this "minimum utiliization" feature doesn't exist, you can use the Activity API to reverse-engineer the size of campaigns.