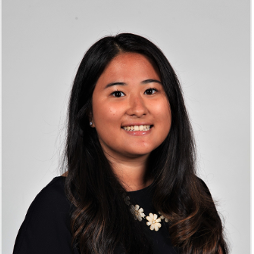 We are trying to figure out why some filters apply correctly in the smart list while some do not.

What is most confusing to me is that some of these people who we excluded from the SFDC campaign still managed to receive this email. If the filter logic was incorrect, then all of these people in the SFDC campaigns we excluded should have gotten this email but from the activity log on certain people, we see that is also not the case. For example, we are now wanting to send a new email to the people who opened a previous email associated with one of the excluded SFDC campaigns above( "Q4 Hail Mary")- these would be the filters I am using since they have no be apart of this SFDC campaign and also have opened this specific email we sent. However, when I populate the audience and check the people who are in this smart list, I see inconsistencies in their activity log.

For example, this person never received the email they were supposed to be excluded from.

BUT, this person (who is in the same audience list that I just populated) did receive the email they were supposed to be excluded from- the Happy Customers email

If the smart list was incorrect to begin with, why didn't it apply to all of the people in that campaign? Why is it that some people got the email they weren't supposed to get and some people didn't?Support​

If you needed to filter by a specific status, then you will need to break out the 3 SFDC campaigns into 3 different filters again like this:

Understood- thank you very much Devraj!