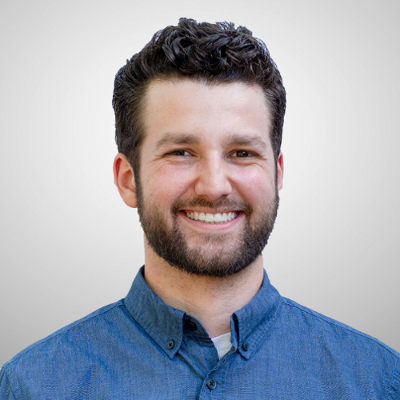 We sent out an email batch campaign this week using a formula field with the nested tokens {{Lead.Salutation}} {{Lead.First Name}} and {{Lead.Last Name}}. We've used this for about two years with no issue. Despite all the tests using lists to merge in person details, when the email went out it displayed the tokens, not the values for each contact.

We created a case and a Marketo engineer advised me that Marketo dropped support for formula fields in batch campaigns in 2013, and a bug allowed users to continue to successfully use formula fields in batch campaigns until a recent product release that finally broke the functionality. The documentation page for Formula Fields has a note related to this issue, which unfortunately I never noticed, or the note was not there when I initially set this field up a couple of years ago.

From the support engineer:

Thank you for taking the time to speak with me today. As a recap your team has had issues with a formula field token used in a recent email not rendering. This is an issue that our team is aware of and I have the following details to share.

With the new release the token will not render as expected, e.g. it could show {{lead.First Name}} instead (a chosen value). Since Feb 2020 we have had a note explaining that Formula Field tokens are not supported in batch campaign emails: https://docs.marketo.com/display/public/DOCS/Create+and+Use+a+Concatenated+String+%28Formula%29+Fiel...

Engineering are working on fixing the validation so that campaigns cannot be scheduled with formula field tokens, to match the documented behavior.

The long term workaround is to use an email script token in future email assets. I am including an article below that discuses how to use this tool. Please let me know if you have additional questions, I am happy to help! https://docs.marketo.com/display/public/DOCS/Create+an+Email+Script+Token

And I followed up with additional questions to which she responded:

As this feature has not been supported since 2013 I no longer have access to the communications sent out at that time about the feature. As the newest release did not intentionally target to fix the bug that allowed certain customers to continue using this feature, it was an unexpected change and proactive communication was not made. Although, there are several articles in the community that discuss the feature not supporting formula field tokens in emails.

The send sample feature does not create a live asset so it does not go through the same process that a live send does. Due to this token values often do not render correctly as well as links inside a sample. If tokens are involved it is listed in our best practices to send a single batch send to view the live asset. Monday was the newest release with the updates to the UI.

Re: Warning - Do Not Use Formula Fields in Batch Campaigns

Interesting. Certainly wouldn't have thought it would work, but some features linger and suddenly disappear (and the disappearance isn't always documented, unlike here!).