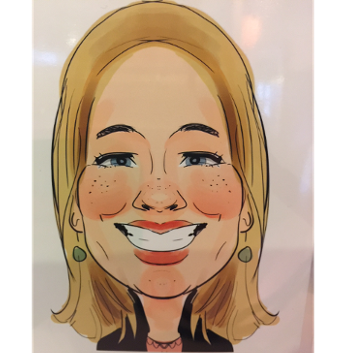 I am capturing UTM parameters in hidden fields on Marketo forms via cookie.  Recently we noticed that known users UTM values are not being captured in the hidden fields even though the UTM parameters are in the URL.  We reviewed the java script for the cookie code and its storing the values.

Anyone run into this issue?   I spoke to Marketo support and we changed the Pre-fill for the hidden fields from enable to disabled, I thought that would fix the issue, however after testing still running into the same issue.

Re: UTM Values Not Capturing Consistently

Without your code and the URL where it's running we couldn't possibly troubleshoot this.