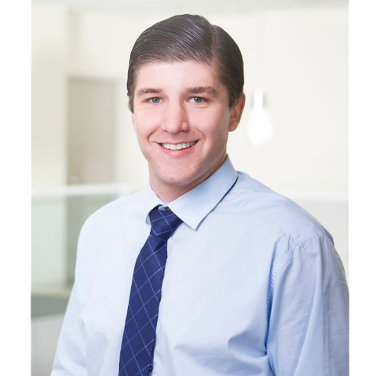 I just created a new trigger campaign that is triggered to send an email when a lead is added to a list. When I tested it, it took 16 minutes for the trigger campaign to run and send me the email. In a live chat with Marketo, I was told to try clearing my cache to speed up the system. Has anyone else ever had this issue and does clearing cache actually make a difference?

Are there a multitude of filters along with the trigger of "was added to list"? I've come across a similar issue in the past and it was because once the trigger happened, I had so many filters that it would take time to process them all before beginning the flow.

If the alert sent to yourself is not needed right away, perhaps you can run a batch every day instead? Or clone the batch and have one run in the morning and the other run in the afternoon.

No, there are no filters in the Smart List, just the trigger for "add to list." Just to clarify, there is no alert being sent to me. The flow is to send the leads an email when they are added to the list, wait 1 day, and send another followup email. I was testing the process using myself as a test lead, and when I added myself to the list, it took 16 minutes for the email to be sent to me.

Hey John, have you looked at the record to see if it was the trigger campaign, or if it was the actual creation of the record? There have been times that I've seen a Marketo form fillout take almost 20 minutes to create a new record in Marketo. That process can sometimes be lagging.

This doesn't really solve your problem, but it does help to identify that it isn't so much the triggered campaign, and more the actual record creation.

Also, it's totally possible that these are not newly created records, in which case I apologize... That's just the first thing that came to mind.

Try checking your campaign queue next time as well. If you have a lot going on, it might just be a bit overloaded/backed up. Did the campaign take 15 minutes to populate anything in the results tab, or did it take that long from a result showing up before you received the email?

Agree with Rachel - checking the campaign queue is always useful if there are a lot of campaigns going on (even background automations like maintaining segmentations) can show up here and can add more load than you think. I also wrote a blog post last year about additional trigger considerations and how to maximize trigger performance: Before You Pull the Trigger on Triggers