My company is looking to run a referral campaign where we ask a new client to nominate a company. How they seeing this running is as follows:

Just wondering if anyone had any ideas how best to set this up in Marketo or is it even possible since we are not asking the client to give us an email address along with the company they are nominating?

It's not possible to do such cross-lead automation in Marketo out-of-box.

You're talking about a situation where Lead A populates a value on their own lead record and then that value is used to look up another Lead B in Marketo via more than one custom field. Then actions continue in the context of Lead B.

This can absolutely be done by a Marketo-fluent developer, though. It would involve a webhook to trigger it off, but also would have an asynchronous component (since webhooks time out too fast to be consistently trusted for the lead lookup).

Also, by way of preview, you can't lookup on Title and Company simultaneously using the API, unless you have another String field designed for this purpose which concatenates both of those values. Otherwise you'd be querying by Company, then filtering by Title. Which is not in itself a big deal.

Great, thanks! I assumed webhooks would be the answer but I wanted to double check I wasn't missing something obvious before I get the developers involved. 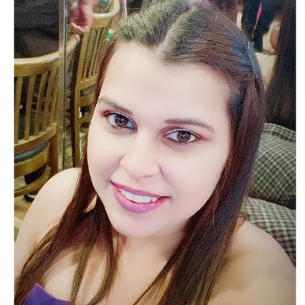 You need ETL to do the processing outside Marketo.

2. Create another campaign to request Webhook and push advocate and referral info to external DB.

3. ETL will process this data. Use company domain and company name (Referred company) to find existing people in Marketo.

4. Create a trigger campaign to send email to referred company. ETL API can request this campaign from outside Marketo

You don't actually need a formal external database or external ETL tool for this.

You just need an asynchronous webhook -- a process that runs to completion after returning control to Marketo to avoid the 30s timeout. But it doesn't need to have any other parts.