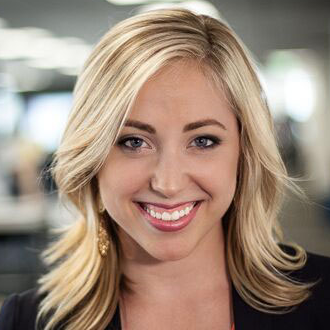 I think I have read ALL the discussions and documents about the Marketo / Google AdWords integration and am at a loss for how to get it to work. I want offline conversions to get pushed back into Google Ads.

And yet, it's still not working. Has anyone had success with this? Any ideas of what I'm missing?

Can you elaborate on exactly what's "not working" and perhaps provide screenshots?

I have 2 RCM stages that I want to pass back into Google Ads as offline conversions. The stages have hundreds of thousands of members, many who we know came through an ad, and yet almost no one is mapping back to Google Ads. I say almost no one because there are a few random stragglers coming through which makes it that much stranger. Google Ads conversion screen is shown below.

This is the Revenue Cycle Model in Marketo:

The "Smartscored" and "Opportunity" are the offline conversions I want to pass back to Google Ads, and so they have offline conversion metrics associated with them. The "nothing" step at the end is added to met the 6-stage threshold that seems to be required to approve the phases and the model.

For example 162 people moved into the Smartscored stage in the last week who have a GCLID value, and yet I don't see those offline conversions sync over to Google Ads.

Do you have any ideas for why the offline conversions might not be syncing over?

Same issue here - where we can push new stages into Google Ads, but the data is not flowing. If I get a support solution I'll update this post. My theory is that all of the stages need to be mapped into Google Ads, and not just select stages.

Edit: our issue may have been different from your own - our data is flowing after confirmation from Marketo Support, but we received continual AdWords errors with 'invalid user'. This is because if you have multiple Google Ads accounts, you need to create a  MCC - a GCLID on a record can already be attributed to a user not authorized in the account you linked to the Marketo integration.

Any update to this? I'm having the same issue with a few offline conversions pushed back to google ads but not nearly the volume we're seeing in our Marketo RCM.

If you're not seeing any Adwords errors in Marketo and have adwords sourced/influenced people in conversion value mapped RCM stages for whom the conversion data has not synced over to your Marketo linked Adwords account then you should consider raising a support case with Marketo. You can also verify if you've set up the integration properly or not by going through the Marketo-Adwords documentation pages here and here.