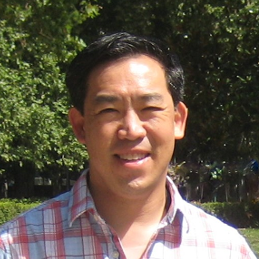 Inferred information is captured by Marketo in the following situations:

Since a data value change activity isn't logged in Marketo you won't be able to use the following trigger to populate a record with inferred information.