Status: In Production Submitted by 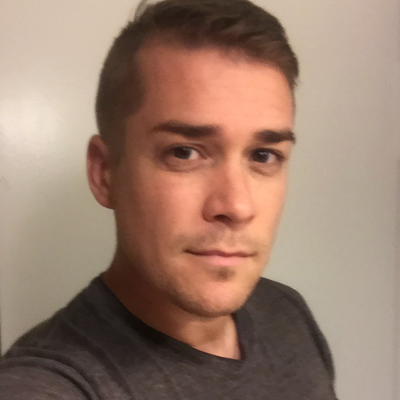