The typical use case is:

A sales person learns a contact has left the company. the salesperson flags the contact as Inactive in SFDC. A workflow automatically unflag the "sync with Marketo" field, the sync immediately stops, meaning that Marketo does not event know the contact is in fact inactive.

In fact, I recently and inadvertently discovered an interesting behavior of the Connector which drives to the possibility to know...

Create a formula field in lead and contact objects. Call it "Sync test" or anything else. Put any formula in it. If you want to make it a useful info, copy the SFDC record id into it, you may need it one day (I'll right another post on this).

When you want to test the sync on a record, Create the following smart campaign:

Run the smart campaign on the leads you want to test.

The interesting thing is this is that the blocked sync records in Marketo can therefore be queried with the "Sync Test IS EMPTY" filter, for instance to delete them from Marketo.

Greg, that is a great trick. Thanks for sharing it -

Yes, agreed. Is this different that the notifications you can subscribe to on the sync?

This technique will enable you to create smart list of leads that have stopped sync'ing, which the notifications alone will not enable you to do. 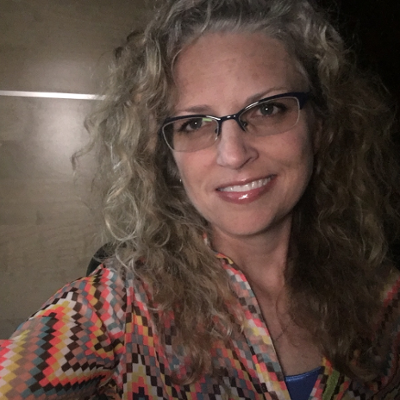 This test seems to depend on SFDC formula fields. I am not sure exactly what those are, as we use Microsoft Dynamics CRM. I'd like to set up a similar smart list. Can you suggest a similar method for Dynamics?

HI MSD, you should try calculated fields. I have not tried them and do not have an MSD instance at hand I could use for such a test. Let us know