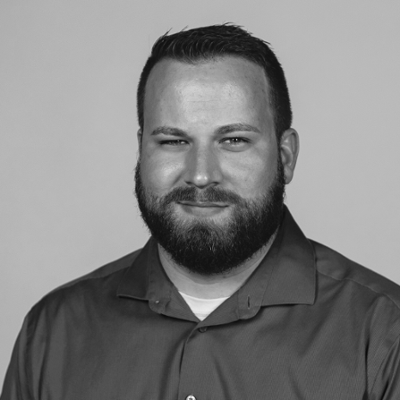 I tried to get some answers from our success rep, but wasn't able to get much other than the recommendation that we buy some consulting/support hours. So I wanted to see if I could get some help and answers from you all in the community. Some of these questions are rather basic and there may be answers out there, but I haven't found them yet, so thanks in advance for any help!

Again, thanks for any help and answers!

I can answer your last question. Orphaned leads don't get automatically

assigned to the correct account. You have to go through each account's

"potential people" manually on a regular basis, or set up smart campaigns

I hope you find these responses helpful. Please keep in mind that I haven't used Marketo's ABM tool in 8 months so there might have been some updates that I am unaware of.

-Named accounts help you identify what are the companies that you want to target and will roll up data in the ABM dashboards along with adding some filters and triggers to use through out your Marketo instance. Represents your total universe of target accounts that you want to go after.

-You can consider account lists as the way that you segment your total universe of target accounts and you can an unlimited number of account lists that you can create in your ABM tool. For example: you may have 3 account lists to represent each of your Account Tiers. You can also use for industry account lists, new versus existing accounts, Install base account lists, account owners, etc. These account lists can be used as a filter in account insights and also have triggers & filters associated to them that you can leverage in the rest of your Marketo instance (eg: nurture, scoring, sales campaigns, lifecycle, etc.)

3. Will new people added to Marketo also get added to a named account if they come into Marketo using an email address or domain associated with the account? Example, if someone comes into the database with an @apple.com email address or signs up from an apple.com domain/IP will that person get automatically added to the named account? Or do we need to set up operational programs looking for specific info and using the "Add to named account" flow step?

-Weak matches will show up as potential people on the account which you have to manually go through or setup some smart campaign logic for example: company name matches, but email is a generic gmail email. If you are generating a high volume of potential people for your named accounts, you probably will want to do some digging and put in place systems/flows to make sure your data input is as clean as possible for example: domain blocking on your forms.