Trouble with Skipping a Stream in an Engagement Program 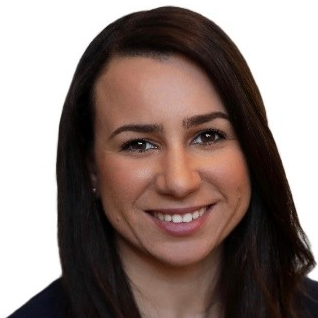 Trouble with Skipping a Stream in an Engagement Program

We're setting up an engagement program for our customers who have outdated data in our systems.

Email #1 is operational and contains a survey for our customers to update their data.

Email #2 is not operational and is a new piece of content.

Email #3 is another operational email for people who haven't filled out the survey.

Email #4 is not an operational email and contains another piece of content.

The surveys are being distributed through SurveyMonkey. However, we haven't connected Marketo with SurveyMonkey, therefore we are relaying in our customer success team to change the contacts' SFDC Campaign status immediately when they see a response in the surveys. We have three different SFDC Campaign Statuses:

Sent: People who are part of the SFDC Camapign

Influenced: People who have clicked on email #1 to update their data

Responded: People who have filled out the survey (manual process in SFDC)

The transitions rules for Stream #2 are as followed: Status in SFDC has changed to "Influenced", Member of Engagement Program is Stream #1 and content is exhausted, and flow is change engagement program stream to Stream #2

1. Do I need an exclusion to skip people who have filled out the survey and their SFDC Campaign status has changed from Influenced (not manual based on behavior), to "responded"? The streams are weekly and Stream #2 starts two weeks after the first cadence of Stream #1.

2. If my previous question is incorrect, how do I make sure these emails are sent on a weekly basis?

3. Any recommendation will be appreciated! 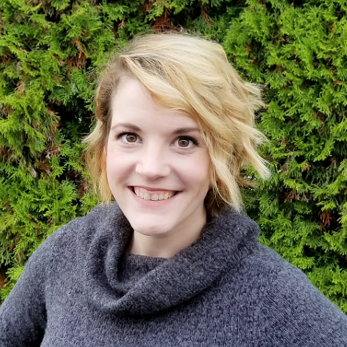 If a lead's status is changed to "influenced", but they have not yet received email #2, would you still want them to move to the second stream when they exhausted stream 1?

I want them to receive both email in Stream #1, then pass them to either Stream #2 and Stream #3 respectively, or only Stream # 3, whichever is applicable. But yes, exhaust the content of Stream #1. I can also add another SFDC Campaign status to differentiate, if applicable.

The way it's set up now, if someone's status changes to influenced and they are not yet finished in stream 1, they won't be moved into stream 2.

A couple of options: