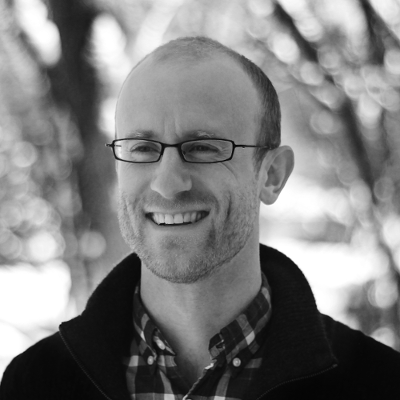 Looking to see if anyone has used or is aware of a script that can pull tabulated data in MKTO report email into a Google sheet.

What I want to do:

Any recommendations on either a tool that does this and/or what kind of developer could build a script like this?

Rather not call this a "script" because it could be built in a variety of languages. (Even that ubiquitous language with "script" in its name isn't merely a scripting language anymore!)

By sending the report to an email processor like Amazon SES, you can then invoke code (a Lambda fn in this case -- could be JavaScript but also could be Java, Go, whatever) to parse the report, map fields/values, and insert using the Sheets API.

There are also some services that package parts of the process (ThinkAutomation/Email2DB et al) though I like the complete control of SES. It's also going to be more cost-effective to use SES after initial dev cost.