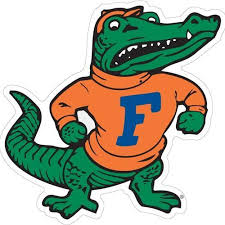 We encountered an issue (or possibly just confusion) when utilizing Recipient Time Zone in our Email Send Programs. We attempted to send six separate emails to different lead groups, all of which were programmed the same: Send Email at 8:00 AM, Wednesday, May 29th with Recipient Time Zone enabled. The programs were all approved within five minutes of 4:00 PM PDT, Tuesday, May 28th.

Five of the six programs did not send. They were blocked due to Communication Limits, which we have set up for one email every seven days. We always send on Wednesdays and it is never an issue sending week to week. The issue appears to be that for five of the six programs, the email was “sent” fifteen minutes after the approval time (i.e. 4:20 PM, Tuesday the 28th), and because those leads had received an email only six days ago—the previous Wednesday—they were blocked due to Communication Limits. The only email program that delivered was to a group of leads that had not received emails the previous week, and were therefore unaffected by the Comm. Limits.

Is this an error, or an error in our understanding of how this functions? Is the only way around this to change our Comm. Limits to six days, or to not approve the programs—and therefore begin “sending”—until the day of, in this case Wednesday, the 29th?

You probably want to open a support ticket so they can review how you've set up these Email Programs.

Emails will be sent before the scheduled program date-time if you're scheduling less than 25 hours ahead (which you did).