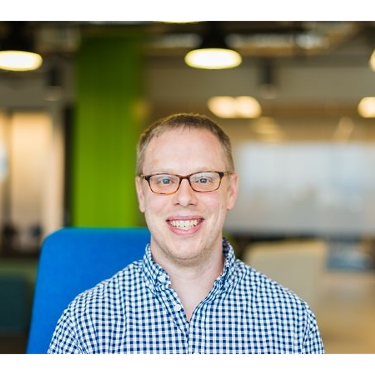 A large part of my role is training marketers on my team on the use of Marketo. For large topics (like difference between program types) I've held live sessions, but I'm toying with the idea of producing short videos for a topic that would be shorter than a live session, but longer than an email. Plus, I could put the videos up on our portal and marketers could access them on-demand. Has anyone done anything like this? If so, what software do you use? Any other ideas to help? Thanks! I'll be sure to post the videos here as I complete them.

This is a great idea, particularly when you work with large teams. I've done it before and I tended to use Camtasia Studio for recording screens and audio as well as editing. It's not the best software out there for video editing, but given that all I needed to do was record slides, marketo screens, and a voice over and then splice them all together - It was up to the job and costed a fairly small amount.

I learnt a lot from the first few attempts I had at doing it, maybe you'll be able to spare yourself a bit of heartache by hearing the lessons

I hope this advice has been helpful, and be sure to let us know how it goes

Hi Guy - thanks! I actually learned that our training team uses Camtasia, so I'm getting myself a license.

I really appreciate your tips and tricks, looking forward to getting the first video made. On-demand training means less time I have to spend answering questions

I've usually done this with a GTM recording and posted the videos to a shared library. It's not quite as fancy as using Camtasia. I do that too. 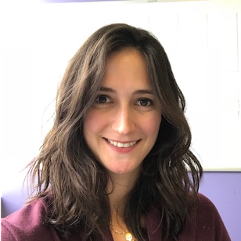 I do this with GTM as well. Fast and easy.