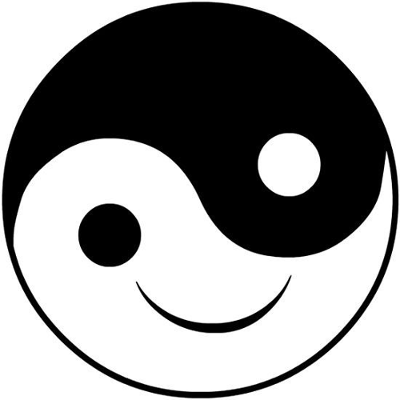 During our webinar registration I bumped into a Registration Error. First I thought the connection between Marketo and Gotowebinar was broken, as discussed in some other posts (and we also had the same thing happening in the past). After some digging and testing it appeared that only one lead was having problems being pushed to the Registered state in Gotowebinar.

In the Admin section it showed the following error:

This led me to take a look at the actual data being pushed and the only 'weird' thing was a | character in the Job Title. By replacing it with a - character the problem disappeared.

So that's part 1 of the story. Next question for me is how to automate things so that I don't have to keep an eye on this. I thought I create a Smart Campaign to replace it, but immediately after that I realized I wouldn't know how to perform operations on text strings like that. Any ideas how to automatically replace the | with a - character whenever a Job Title is changed and contains the | character?

For the time being I set up an alert to myself, but hey, I want to go on holiday too every now and then 😉

Thanks for any suggestions

The first thing you may want to do is to stop synchronizing this field with GtW. This is done in the admin -> Launchpoint, where you can edit the settings of the connector:

The other way would be to use some additional technology to remove unwanted characters form the fields. Either some JS at form level or some webhook that you would trigger just after the form is filled out and before the "change program status" is fired. 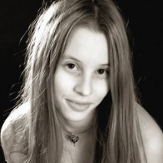 Your answer is very helpful. Is there any way to push the records with the error to sync to GTW after the Company & Job Title fields are out of the sync?

THANK YOU! I had the same issue and couldn't figure it out for the life of me. I'm glad I found your comment about the pipe because that was the issue!