When you 'Send [a] Sample' from Marketing Activities or Design Studio, a list pops up of any previous entries I've used under 'Send to:'. Is there any way to clear out this list? I can't find a way to do so. 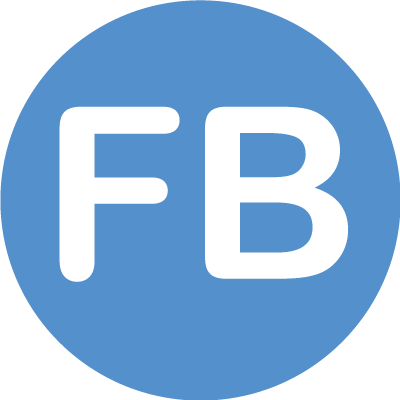 No you can't clear this list, Marketo stores the last 10 email addresses you sent to.

No you can't clear this list, Marketo stores the last 10 email addresses you sent to.

Thanks for the answer, Frank. It's a shame it can't be cleared out. Oh, well!

Gary Hagins​ here's an idea for this request Additionally, here's one that would probably solve quite a bit of the issue:

Thanks for passing those along, Emily! The first is more applicable, but the second makes sense. I'm actually kind of surprised the first thread didn't come up when I searched for solutions. But given that the thread is over a year old, there's not much we can really do with it (other than up-vote both, which I did, of course).

I didn't know the issue existed until I had a list of emails stored and long before that, I was already sending emails as attachments/forwards (exactly as you mentioned in the other thread!). It is just such a common practice that if you can store data somewhere, you can also delete/remove it.