With this set up, we have many records that are currently in both Dynamics in Marketo, however, they are NOT synced to each other and therefore, records are NOT linked. The moment the records triggers a sync from either system, the duplicate record is created in the target system.

We are actively working to dedupe in both systems independently. However, once we dedupe in each system, what are some ways we link the remaining unique records to each other?

Thanks in advance for your thoughts. Just trying to spitball some potential solutions here. 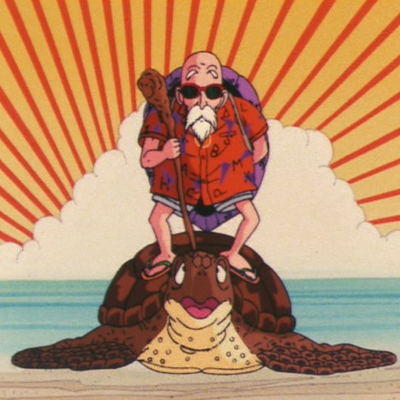 if I understand right, your goal is to have unique records across both systems, right?

First, the comment on this statement "We decide to sync CRM record A to Marketo. Now Marketo record C is created. Records A, B, C all have the same email address." Actually, you have just 2 records. Record A, that you pushed from CRM to Marketo is linked and is about the same "person A" in both Marketo and MSD. So your problem here is only the record B - that is in Marketo from before. But - if this record is not synched to CRM, you can just merge it together with the record A (or C, as you called it). And then you end up with 1 record in Marketo that is linked to your original Record A in CRM (with all Marketo history attached).

I would suggest to first clean the duplicates in both systems, then push the unsynched records from CRM to Marketo. And then merge together what is left in Marketo. This can be quite a tall order if you want to do it manually. There are tools that do that - M-Clean from Grazziti is one of them. I don`t know how it actually works in production, but I had a chance to test it a bit and it seems it should be able to do the job pretty well (no product placement here).

To minimize the issue in the future, I would suggest to make it a default that all CRM records are synched to Marketo. So when someone that was created originally in CRM (and just pushed to Marketo) fills the form on a website, Marketo will be able to know this is the same person and not create a duplicate (if s/he uses the same email address).