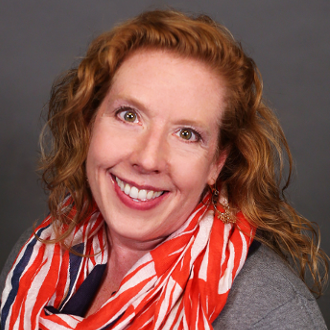 I've created a directory of lead bouncing emails and added in all bounce codes. I'm baffled by Category 9 Soft Bounces (bounces that are unknown, undetermined or gibberish details. Delivery isn’t reattempted). I would think 100% of these emails would be invalid. I ran them through QuickEmailVerification.com and 84% are valid emails. Marketo says, "This case is special, as you mentioned if some of the emails are valid the servers where the email is sent to could be set up as the category two to return an error, in this case the admin of the servers can set up to send back a customized error in which would not allow the leads to qualify for the other bounce categories and therefore being put into this category. " Wouldn't they then be considered Category 1 hard bounces? Or is the problem with QuickEmailVerification?

Category 9 includes, among other cases, Out-of-Band (OOB) bounces that cannot be safely machine-classified as hard bounces.

An OOB bounce message is generated after successful initial delivery of a message to the recipient's MX server (that's the server publicly advertised as processing mail for the domain). The MX may have signaled thumbs-up, but a later "hop" in the SMTP relay chain (which can involve 3-4 hops) wants to revise that to a thumbs-down. It can't alter the original response -- that connection has long been closed -- so it generates a new, outbound message, embedding in the message body both technical and machine-readable reasons for the rejection.

In fact, only an OOB bounce can properly be called a "bounce." Other forms of message rejection do not involve a separate inbound error message, so there is no "bounce message" in those cases.

Unfortunately, while an inbound bounce message can contain info that's useful to a human, a machine may not be able to parse it without potential errors.  Knowing only that something came back after delivery, it's safest to consider this a soft bounce. Although hand-inspection would probably tell you that repeat OOBs are bad addresses, we don't have that ability.

A service like QuickEmailVerification can't know that the initial thumbs-up would later be revised to a thumbs-down, because it doesn't wait for a response message. In fact, it doesn't send a message at all, so it can't even know if the MX would accept a message, only that the email address appears to be emailable.