Hello Community, it's been awhile...

There are various threads on Communications Limits, but after speaking to our CSM, I thought we could do with the following feature and it was suggested to re-raise this issue.

As most of you know within the admin section, we can limit the number of emails sent to a single record either in a day or week (we choose 1 per day/2 per week for example) via communication limits.

However, when we are scheduling batch campaigns, we have no visibility into which of our qualifying records have already met the communication limits, and thus won't receive the email. This can be frustrating (One recent example; was that we had 1k records and only 250 actually got sent).

It would be extremely helpful, if we were able to see the number of records (and ideally who they are) who have reached the communication limit on the schedule tab - similar to blocked emails (example below).

The visibility would help us judge whether we need to think about rescheduling or re-running another smart campaign to pick up these leads rather than relying on reports each time.

Please vote up so this gets visibility 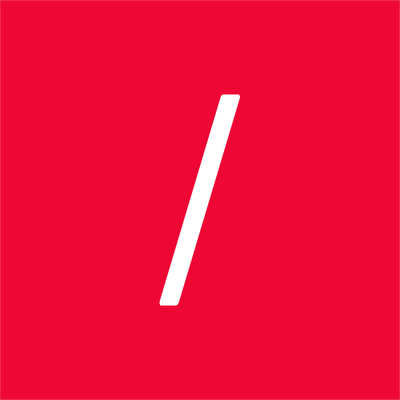 So keen on this!