I have noticed cases where lead become a member of a program, which is synced with a SFDC campaign, and the lead failed to sync in SFDC due to some SFDC validation error. After fixing the error, you can sync the lead in SFDC using a single flow action or using a batch campaign. But the problem is that, that lead will not become a member of the SFDC campaign automatically. You have to go back to the Lead history to see in what all program that leads was added and then manually sync the lead to respective SFDC campaign. Imagine, a case where you have several number of leads and several number which have membership in several number of programs, it will be a tedious job. I believe, everyone is having this issue and some of you must have already noticed the same.

In my opinion, it should be an integral part of the Marketo and SFDC sync and upon lead sync, Marketo should pick up all the program membership of the lead and sync add the lead in respective SFDC campaigns.

Would love to hear any thoughts?

In fact, the lead will become a member of the SFDC campaign on the next change to the program member status. 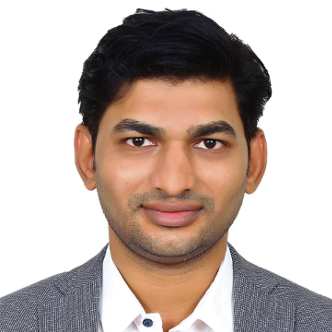