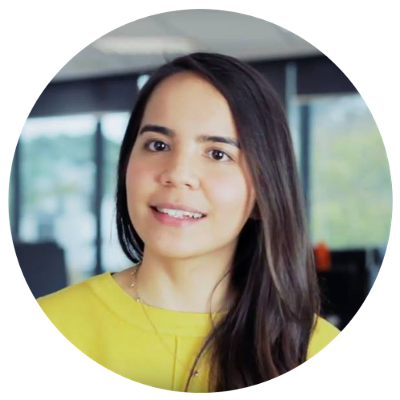 Hi! I am rather new to Marketo and I need your advice. It's only been about 2 months since the first time I've ever logged in to Marketo so please be nice.

Our current Revenue Cycle Model only has the people that were triggered by the model since it had been set up. So a huge portion of our database is not in the model and I'd like to batch them in. I'm wondering...

1. What is a good way to batch people into our existing RCM. How would you set up the smart campaigns? - an example would be really helpful!

2. What are the things I need to consider (eg. people to exclude, things that could go wrong etc.)?

3. Is there a way to test this to make sure it runs smoothly?

In terms of our RCM, we have a pretty solid one which had been previously set up by a consultant, so we will not need to make any changes to it. Only thing is moving everyone into it.

Re: Moving People into the Revenue Cycle Model

First thing to check is, does the model provide for moving all new names to the model on an ongoing basis?  If the logic for the model resides outside the model in Smart Campaigns, sometimes we see people have logic to move new names into certain stages, and neglect to cover all use cases.

Next, are all names supposed to be in the model?  Depending on the design, a model may be for a specific purpose, like customers only, and designed to only carry customers.

You have to be careful how you load it to make sure the right people go to the right stage.  A common mistake is to load a stage, then load another and people from prior loads go to another stage who were not supposed to.  One way to approach that is to load in particular order, and in subsequent loads add a filter on the Smart Lists to exclude anyone already in the model (member of revenue model [name] = false).

There can be a more to consider, it depends on the design and architecture of the model.