We've recently started planning a bit of a restructure of our file system and naming conventions to make it easier to find the campaigns or files we need. I realized (a little too late) that nowhere in marketing activities can you have a campaign folder with the same name as another folder. After talking to support, this apparently can only be resolved by using programs, as their folders seem to be separate from the rest, but I can't create a program and move folders we've already made into them. According to support this is just part of the design, and they suggested I bring my question here.

For any file system I've used, folders segment data. If you create a folder in one space called "Content" and then in the same space try to make a new folder named "Content," you won't be allowed to name them both the same which makes sense. Now if you create two folders, one named "This" and the other named "That," inside each folder can be another folder named "Content." However, it's not the case in the Marketo Marketing Activities (it does seem to work as expected in the design studio). If I make those "This" and "That" folders in Marketing activities, and then try to make a "Content" folder in each, it will tell me that I cannot create a folder with the same name, even though they're each under a different parent. This also goes for the three different instances we have. If I have a folder named "Content" in the Default instance, we can't have one named "Content" in another instance.

Is there a reason why the system works this way? I'm very confused that this is an issue. 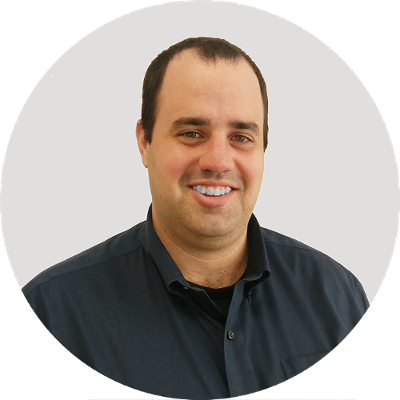 Re: Folders Issues in Marketing Activities

"Notice how they are all uniquely named. You can have duplicate (simpler) names of folders INSIDE programs, but not at the root of the tree."

Re: Folders Issues in Marketing Activities

I do understand now the how the file structure works now, I'm just trying to figure out why it works that way? The folders don't seem to be actual folders, just a visual for the UI with no actual structural purpose themselves, which seems backwards.