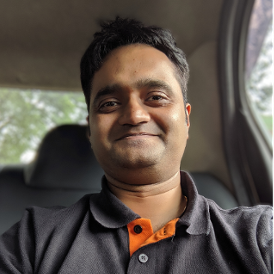 Warm hello to all Designers and designers by heart

Yes, I am inviting us all, for discussions on Templates. Getting your opinions, firsthand, which can help us enhance the experience of working with templates in Design Studio. The discussion is two-fold (and sub-questions within) :

1.1 Were there issues when Email 2.0 was rolled out as default?

Our discussion can certainly span beyond the questions mentioned above. I'd certainly benefit by learning from you, on your usage and getting to know your requirements on templates/Design Studio. I'd be more than happy to set up some time and discuss over a call. 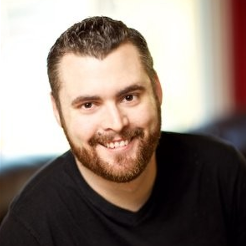 Hey Vikram - I am really excited to see a discussion about this from the Adobe team. Here are my thoughts...happy to be a resource to discuss any of this further.

1.1 Were there issues when Email 2.0 was rolled out as default?
I didn't personally experience any issues with the rollout; however I just started using Marketo shortly before it got rolled out, so we hadn't invested too much in 1.0 emails at the time yet.

The email 2.0 works well for most needs. There are a couple of things, however that I could see as enhancements:

We are currently using 1 master email template with several modules to build virtually all of our emails. It mostly works well and is appreciated by the production team because they have pretty much everything they need to build any type of email such as webinar invites, newsletters, etc.

As mentioned above, I use the code editor in an email to either apply HTML fixes to modules (without having to delete and re-drag the updated module), or if I very rarely need to make a one-off change for that email.

Like many others have suggested, at least having the concept of modules would be a great step forward. Especially since it already exists in Email 2.0, it doesn't seem like it would be that huge of a stretch to migrate it over to Landing pages (especially after 4 or 5 years). Personally though, I feel like there could be a much better approach to building landing pages given what we know from other platforms that have been available for several years now. If landing pages are planning to undergo a rebuild, I would love to see a more modern builder that the user could drag-and-drop HTML elements onto the page such as containers, grids, text blocks, buttons, images, etc:

The template then, would allow for branding of these elements using a master CSS file, as well as make any pre-built blocks that can be used similar to email modules.

The challenge with landing pages is that there is almost always something unique that needs to happen to the LP based on the campaign so giving the user the tools to build/modify what they need on the fly is a must in my opinion.

Yes, I manage most HTML templates for our company, and we have a few others who are competent in HTML as well. When I was working at an agency prior to this though, many of our clients did not have internal HTML resources, so we had to build templates in a way that their internal team could execute various campaigns. If they ever needed something though for a new use case, they would have to come back to us to modify the template to allow for that. That is why I think having some user friendly building tools is so important so that end users can at least do a little more on their own without having to bring in a dev team for every little thing. 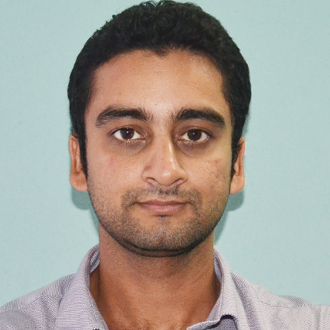 In Adobe campaign, there is a feature that helps to find out the SPAM score for email. I think, having that in Marketo will really be helpful.