Deciding on Order of Choices in Flow Steps

When you have a flow step with many choices, the order in which you put those choices matters. I sometimes see flow steps like this one:

This campaign has 13 choices, and it's basically normalizing the country name for Australia and several of the nearby islands. Now why is this a bad order? Well, let's take a quick look at the population differences in these countries, courtesy of rampant Wikipedia thievery:

So, this tells me that I am far more likely to have someone from Australia go through this campaign than from any other country. And when they do go through it, I am going to perform 13 checks before I actually run a flow step on those people.

Now the vast majority of people running through the campaign will be resolved within three choices and the other 10 will almost never be evaluated. This same concept applies to almost any other situation where you are using choices with flow steps. 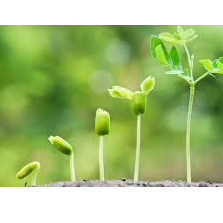 Thanks for the information.