If you're finding that boxes in your Facebook Lead Ads setup are not staying checked, the issue may be related to your sandbox. This fix applies only if you have ever previously set up the same pages in your sandbox.

In this situation, you began by going to Admin > Integration > LaunchPoint and adding Facebook Lead Ads. During initial setup, you checked the boxes for the Facebook pages you want to connect to Marketo. It appeared to be set up correctly. 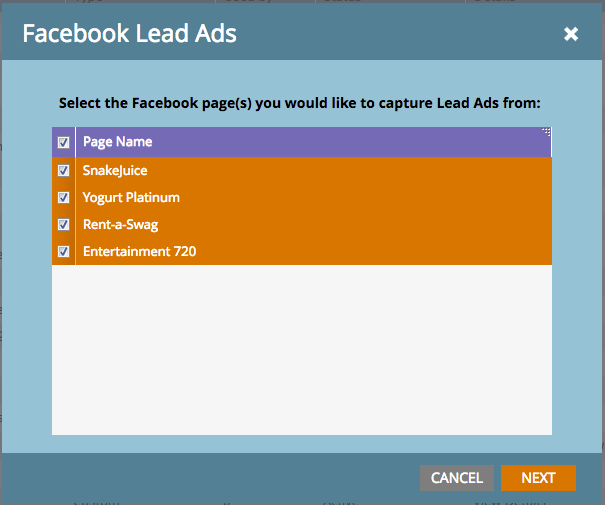 However, you later discovered that one or more of them actually fail to work. The next time you looked at it, some of the boxes were mysteriously un-checked. 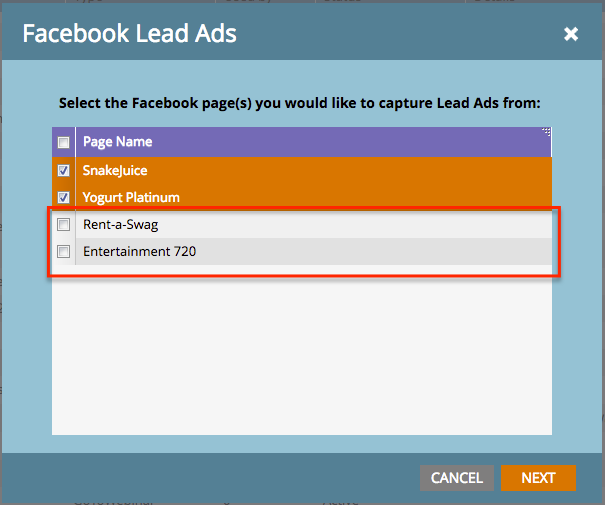 The issue here is that the page/s you selected were previously used in a sandbox (for instance, to test them out before setting them up in production). Once you decided to move them to production, your natural assumption was that you needed to delete the sandbox integration and re-create it in production.

To resolve this issue, you will need to clear the page from use on the old instance and allow it to be used on the new instance. Follow these steps:

Note: It isn't possible for Marketo Support to tell you which instance the Facebook page was used on.