We have over 200 locations, how do I dynamically send leads to each one?

Re: We have over 200 locations, how do I dynamically send leads to each one?

Then, in this example, ownerAddress gets mapped back to the lead field under Response Mappings.

The locationMap might itself be a token that's included in the webhook payload as {{my.token name}}, rather than being typed in the payload box (better for reuse that way).

Of course, the language, format, and API you use will most definitely be different -- this is just an example of how I write such things in my preferred environment. 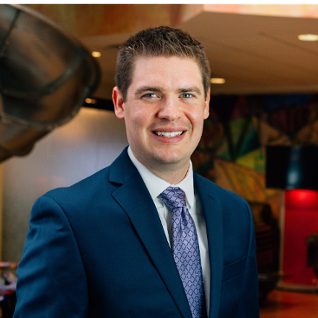 Re: We have over 200 locations, how do I dynamically send leads to each one?