We use Marketo Analytics to track users that come to our site each day. Apart from page views and other metrics the most important information we collect on these anonymous website visitors is the inferred company and company fields. As long as we have used this report our data has populated correctly, but randomly starting on September 28th these two fields (inferred company and company) started only displaying IP addresses as opposed to spelling out any company names. This trend has continued through the last few days and we are wondering if anyone else has experienced this issue?

Did you ask Support? I know they've made changes to this report earlier in the year.

I just had someone reach out to me with the exact same issue. Were you able to find out any more details on why this is happening??

I am getting the same questions today from my team who receives the report. I don't remember getting any notification of an update or a change that needs to be made.

I have the same issue and submitted a support case. Initially they said it was "expected behavior", but they are still investigating. Seeing that other people are having the same issue, at the exact same time it started for us as well, it's hopefully a known issue that can be fixed. However, it's been an open case since 9/29. 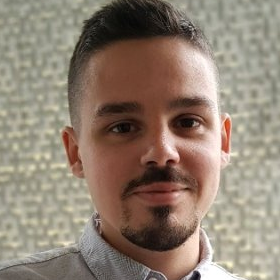 It all depends on how many visitors you have in the report since it supports max 5000. I had a similar situation last week where I used the smart list to include the filter "Inferred Company not starts with" and added about 110 starting values that were taking up the whole report until it got down to about 1000 in the past day where it became a bit more clear to mostly include real company names. 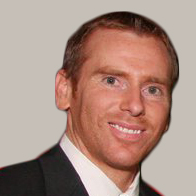 Engineering is apparently on the case, I created a case for this issue as it started same time (end of Sept).  We used to always see company names on ANON web traffic and now its just IPs.

We're seeing the same issue with the web activity reports only showing IPs/domains.

This seems to be working fine for the most part.  When looking at one of our Web Page Activity reports for anonymous leads, it displays properly:

And here's the Company Activity report (there are a few IP addresses listed):

After further analysis, it seems that Marketo resolves the name to many of the ISPs (even though I selected non-ISPs - apparently Marketo ignores ISPs outside of NA).  I'm not seeing many actual company names in our list - just IP addresses.  So yes, there does appear to be a bug here.