We're new to engagement streams. I'd like to set up three different campaigns based off of what form a prospect fills out. So, if they fill out form A, they get put into that campaign which is a series of 5 emails. If they fill out form B, they get put into a different campaign of 4 emails. Form C has a series of 5 emails too. Let's say somebody fills out form A, receives two emails, then fills out form B. I want that person to only receive the emails from form B now, and not the last three emails in form A's series.

What's the best way to do this? Am I asking this in a confusing way? Is this best done with engagement streams and moving streams?
Labels:
Tags (1)
0 Likes
179
Reply
5 REPLIES 5

How are you trying to get people to fill out the form in the first place? Will that be a series of emails?

Not knowing the specific messaging of your campaign, I'd think a single Engagement program with different streams would be the way to go. Assuming that form B and C are more indicative of the customers you want, you could create streams for A, B and C in the Engagement program where filling out a form for one of the latter are the transition rules to draw them into B or C. You could use a first stream with the initial outbound emails to get them to fill your forms A-C. Technically that would be 4 streams in total with transition rules to draw them into the appropriate next stream based on form fill. Make sense?

Agree with Mike D that Engagements with 3-4 streams are ideal for your scenario.

Your transitions would be

Fills Out Form B on Page Y, Make Member of Stream B

Using several smart campaigns is possible, but not as easy to pull off.
0 Likes
117
Reply

We have separate engagement programs for each of our product nurtures (vs. a single EP with multiple streams).  As leads engage with our content/campaigns (download content, fill out gated content forms), they are assigned an "Area of Interest" value.  We have any area of interest value for each of our products.  Based on their area of interest, they are added to the appropriate engagement program.  If they engage with content that's from another product line, we pause them within the current EP and they're added to the EP related to their new area of interest.
0 Likes
117
Reply

Thanks everyone. We only have the ability to have one stream/program  so that limits our functionality. Thanks for the suggestions.
0 Likes
117
Reply 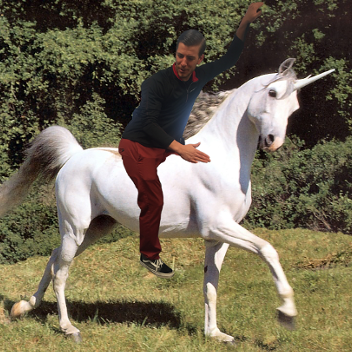 You could create a new program for each stream if you cannot have multiple streams. Then build in remove from old nurture in the flow step of your add to new nurture transition rule.