We have an operational alert set up to send an internal email if an open opportunity is marked as Closed Lost. If there are multiple contacts attached to the alert, we receive multiple email alerts. Is there any way to prevent this (i.e. only have one alert sent per CL opp as opposed to 3)?

Not really since Marketo sees individuals rather than Accounts, so any lead it sees associated to a Closed Lost Opp will trigger this. You could try constricting by Contact Role if you are certain this is working well in SFDC.

There are several related complications here.

Even if you're using Opportunity-Contact Roles, if your contacts aren't differentiated for this specific purpose (as would be the case if all people are simply peers on a deal) there would be no way of telling Marketo which one should trigger the alert. You could create a special Alerting role, but that still won't help in the Opportunity update context! (see below)

2. While Marketo can constrain an Added to Opportunity trigger rule by Role, as far as I know that same constraint doesn't exist on Opportunity is Updated. So even if you laid the groundwork, you wouldn't be able to constrain the alert.

3. An external counter (as I also noted on Manage alerts using smart/trigger campaigns) can be used to stop stop multiple people on the same Account from triggering an alert during the same day, or in some other timeframe. But this is predicated on being able to identify the Account relationship via flat fields (email domain, company name, account manager, etc.). With Opportunities, you don't have something unique to the Oppty that you can pass to the counter. Opportunity details are all available inside Velocity tokens, but once you're in that context it is (well, let's act like it is) impossible to stop the generated email from going out. 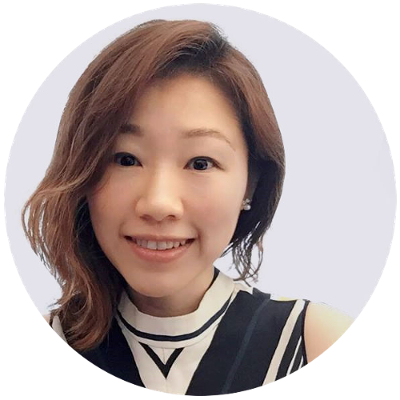 We handled this in Salesforce alone. I set up a workflow rule which triggers the alert when the stage of an Opportunity is changed to Won. From there, you can customize an email and decide who get the email. You can add as many as you want as long as they are Salesforce users. And only one single email will be blasted to all.