Yes, but I'd rather have a new thread. You can link back here from there for reference.

Hi Stanford, we have created a new thread here https://nation.marketo.com/message/198275-is-it-possible-to-create-leads-in-instance-b-based-on-the-... .

Could you please help us with this issue? 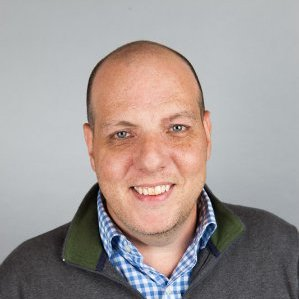 If you are looking to run separate forms the comments above would provide you what you need. There are some cases when a form by itself does not do the trick. That was the situation I was in before. In a previous life I had two instances of Marketo, (result of an acquisition) each tied to it's own SFDC system. We were not able to integrate or merge the SFDC systems and had to keep the instances separate. We also had to sync some leads back and forth between Marketo instances as we combined our websites for branding purposes. So One website, two Marketo instances each tied to their own SFDC system and our reporting/attribution running out of one instance of Marketo.

To sync information between the two instances we set up an API and Webhook process with a small server in-between. In our process we set up the main instance to call a webhook and pass our information to the external server. From there the external server would insert the lead into the other instance using the API process. If the lead existed already it would update the record. We had the exact same process to pass information back if needed. It took us a couple of hours to get the API and webhook process set up with the pass-through server but it worked like a charm afterwards. It was also set up to not have to go through the entire process again if we needed to add fields to the payload. We simply added the fields needed to the payload, making sure we had the API name of the field set properly in the payload.