Module double up (sort of)

Module double up (sort of)

I'm playing around with a template currently and getting and odd outcome.  In preview it is fine, but when I send a sample I get this outcome. 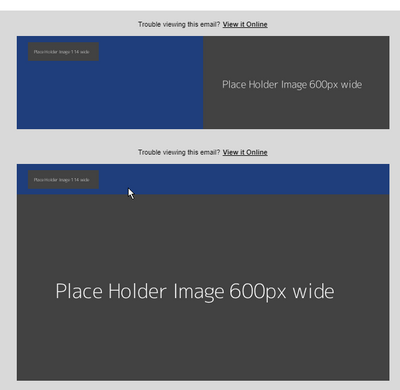 The bottom half is how it should look.  If I remove all the modules, and just leave the read online code I get a duplicate of read online one above the other.  Has anyone seen this type of behaviour before? 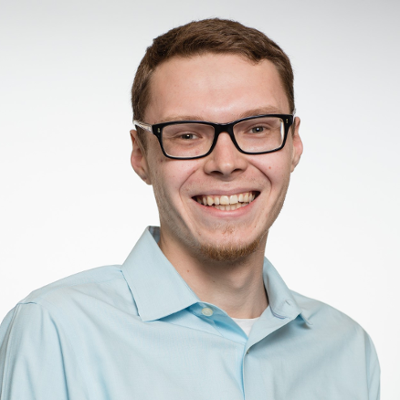 What are the image's dimensions set to?

The preview in Marketo isn't really reliable as a "source of truth" b/c it's actually more capable than most inboxes of figuring out little errors or conflicts in the code and correcting them whereas some inboxes are much more literal and less friendly when rendering code.

One of the major differences I've noticed is that you'll get the styles in the <head> in the Marketo preview but in some inboxes those styles aren't read at all and in others it's a mixed bag.

Without seeing the code, I'd guess there's a <style> in the <head> that's doing something to change the layout orientation (from horizontal to vertical). To me, that sounds like it could be a "display:block" rule or something that modifies what Im assuming is a table with a few <td> around the blue and gray boxes. Maybe you could try removing bits of the CSS from the <head> and see if you can get the preview in Marketo to match what you see in your inbox to kinda zero-in on the suspect?