You make excellent points, most of which I agree with. As the one person at my company that codes, when someone asks me to do something in an email that I hadn't yet thought of, I can create it in the template, save the template, and then create the email and I'm good. But there are six other people creating emails and if they want a module that doesn't yet exist, they have only one person to ask to do it. That then slows them down, pulls me away from another task (Marketo is only a part of my job), and then they have to start their email over again.

What our company needs, and many other companies, it seems, is a drag and drop editor. You can make literally any combination of rows and columns, without knowing code and just by dragging over text boxes or image boxes or buttons or whatever else, and put them in the order and configuration you want.

I happen to very much love Marketo. Our company is now considering moving to another platform and my instinct is to shout "Don't take away my Marketo!" But the fact that, among other things, it doesn't have a drag and drop editor is a part of why they want to switch. The delay in the work of two people when someone wants a module that doesn't yet exist is a big factor in the desire to make a switch. And that doesn't even take into account the landing page editor, which is far more limiting than the email editor.

We're a small non-profit association. I'm all they've got as a coder but I've already got more than enough to do with my other duties. The editor Marketo has is far superior to what we've used in the past and if I were the only one creating emails, we'd be good. But I'm not. The others who do it don't know how to code and wouldn't have time to do it anyway. Their roles were created a long time ago and they didn't include needing to know how to code, and I doubt that need could be added into their roles any time soon. A drag and drop editor would solve this for us—and everyone else who has posted to this forum over the years lamenting the lack of a drag and drop editor.

First: I feel your pain. That's not an easy situation to be stuck in.

This might be blunt - but if you love Marketo and don't want to lose it being blunt might help you keep it, so... In my opinion, to consider moving away from Marketo for its lack of a drag and drop editor shows a fundamental lack of understanding of what Marketo is and how email works.

I don't know what the other issues are that you're having, but switching to another platform over an insufficient email template (which is what the root of your problem seems to be) is basically like deciding to burn down your newly built house because you don't like the colour you just painted the walls. The paint isn't actually a fault in the house, and it's also not that hard or expensive (certainly compared to the cost of building a whole new house) to change.

Marketo has a drag and drop editor - in fact, better than many other platforms, in my opinion, when powered with a good template - your template just doesn't have all the modules you need, or probably the flexibility within either. It's not a fault in Marketo - it's also not your fault, it's the result of the company not prioritising investment in hiring developer resource or working with a third party to develop that template.

I would strongly recommend working with a third party (email monks always come highly recommended in community for their quality + speed + price) who can firstly show you what a good template enables, and then can also help you develop a comprehensive master template that covers a large range of highly flexible modules. Even if you do switch platforms down the line, you'll likely be able to take that template with you and repurpose to fit your new platform, and you'll hopefully know you're making the change because of the foundations and not the paint.

I am more than happy to jump on a call and show you what the custom template I developed for my team enables if it helps you out.

Thanks for your thoughtful response.

The editor isn't the only reason we're considering switching marketing programs. We've run into a few issues since we started with Marketo, the first being a six-month delay in implementation where we had to continue paying for our previous program and Marketo. That started Marketo off with some ill feeling for management, who hadn't planned for the extra expense. There are several other things, all of which seem worse because of the negative start. The editor is a big one, though. There are enough marketing programs with drag and drop editors that are completely flexible, with no one needing to dream up all possible combinations in order for them to function as drag and drop.

I personally think it's workable and wish I had the time to really dig into Marketo and prove it. I don't, though, and their thought is that we shouldn't have to have someone work that hard to make the program work the way we want it to. This is coming from people accustomed to other programs, which they report to be more flexible than Marketo. And we're switching from MSD to Salesforce (with an interface designed by a third party), and the person handling that integration is pushing hard for us to use Pardot instead. I don't know a thing about Pardot but it has them thinking of options other than Marketo.

I would very much like to take you up on a call. I'm about to go on vacation and would have time to do it. If I can come up with a template that solves their problems with it, that would remove a large part of their desire to change platforms.

Personally, I'd stay far, far away from Pardot as possible. Salesforce themselves gave up on Pardot for quite a while and only recently started product development on it again. It has half the functionality of Marketo and costs equally as much as Marketo, if not more.

Having said that, if you've done the proper due diligence (and haven't just been sold to by a sales person) and found that Pardot is a better fit for your business, then by all means go for it.

I think at this point, it has just been the person handling our integration that has been pushing Pardot. I'll check into it so I can add a cautionary voice if needed, but my voice counts for little. I really would prefer to stay with Marketo. 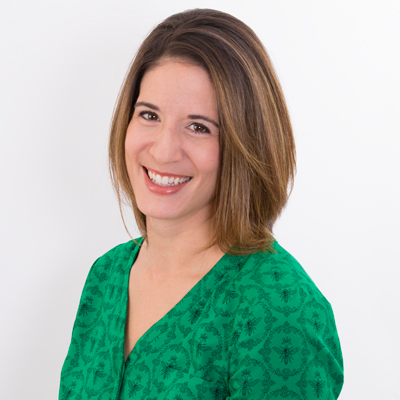 I've used Knak and had great reuslts, but I've also used Grazitti Interactive on several projects where I wanted a very robust, coded to a a design, master template for Marketo Editor 2.0. My templates from them contain roughtly 35-40 module options, so they can be used for any different type of layout and format, and I've been very happy with them. 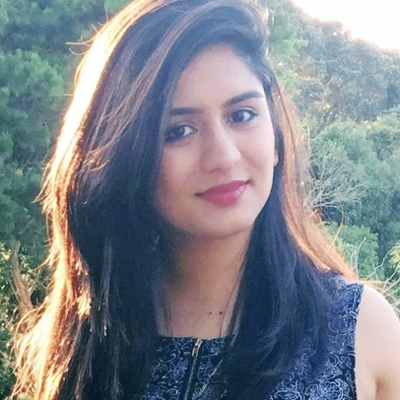 Sorry you're having a frustrating experience but I have to agree with Grace and everyone else who said its more to do with your Email Template rather than the Marketo Email Editor 2.0. The way your template is designed makes a massive difference when it comes to creating and editing your emails. For Example: We have a client that had the hardest time building emails and had to get my help to update the html in each email to achieve the simplest things (less white space between modules or even text sections within the module, changing background colour of modules, changing image sizes etc) because the agency that created the template did not understand Marketo syntax. We recently had a new template designed for them (we used Email Monks) and its literally cut down the time it takes to build/edit emails by more than half.

Investing in a good custom template design is totally worth it and will save you A LOT of time, effort and frustrations in the long run.

Guys, remember that Nation rules do not allow promoting your company.

Well, the rules are there so threads don't become flooded with ads... no matter whether someone's product or service is fit-for-purpose. 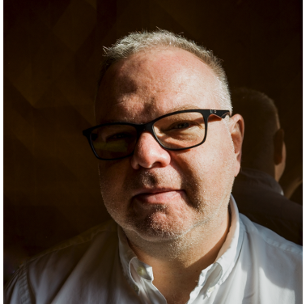 To echo some others. Going with a master template that holds all modules is the way to go. While at SAP I reached out to knak looking for a mailchimp like editor based on modules. We eventually decided with having their consulting side: Revenue Pulse, build out an editor 2.0 template with all the modules - from the master template we could create unlimited derivatives that could be applied to different products etc... but still hold on to the parent brand. There were a couple extra modules that team members needed later on, and Revenue Pulse was able to add them in later. However, it's been a few years now so I would imagine they could recommend a very robust master template with every conceivable module.