I'll check into that. I'm not opposed to saving money!

I haven't tested the code from Stipo or any of the other free Email coders but I did just have a look at the Stipo demo and I'd just include a word of warning that you carefully test your code each time you create a new email using these services - there were a few things about the code base in the editor that looked suspect. Since the world of Email Service Providers is a changing landscape, a lot of these tools get antiquated quickly and might not even be optimized for many inboxes in the first place. Services like Litmus or Email on Acid will allow you to test for this kind of stuff to be sure you're getting what you'd expect across the inbox universe. There's a lot of bells and whistles out there that might work in some specific context but are coded for aesthetic "wow factor" in exchange for functionality. Bottom line, buyer beware - always test this stuff because you'll usually end up getting what you've paid for in my experience.

On all these same notes, wish people would test their LPs in, oh, a browser other than their current default.

(Particularly in regard to JS, not so much markup/CSS... though there are plenty of examples of the latter as well.)

It's staggering how many LPs contain code that won't run on any version of IE. Some don't even work on Chrome version ({latest} - 2)! Working up a blog post on some egregious examples.

We use a really simple platform called beefree.io​ we're also checking out Stripo, which was mentioned above. 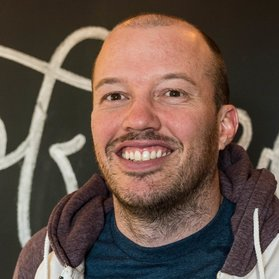 Bee free is the way to go... by far the best tool I've used. Pretty sure Knack uses the Bee editor but built a smooth Marketo integration to make life even better for us Marketo users.

Yes, beefree.io is and has been the best in this space for a while now imo. It can be used for FREE or you can pay $15/mo if you want to save templates. And Andy is correct, it is the editor that Knack upsells for an extra $250/mo to use with their Marketo integration. 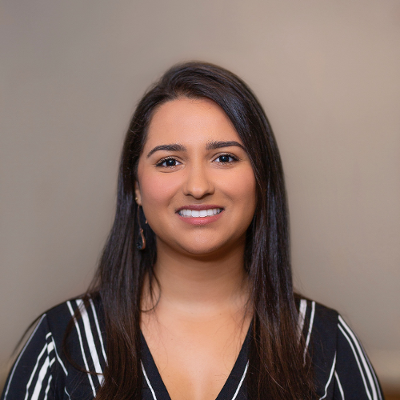 Preach David! It's kind of crazy that you have to:

If you do find a solution that doesn't require you to hire coder, please share!

I totally understand the frustrations, but I think it's misleading and arguably defeatist to consider these as the only two options - there's more options, and the first two you've presented aren't (in my opinion) inherently awful choices. You can:

I'm sure there's more choices beyond that, too.

Equally, I think the expectation that Marketo should provide fully realised and comprehensive advanced email templates free-of-use is unrealistic and impractical. It doesn't really (in my opinion) make sense for Marketo to devote resources to developing advanced versions of their starter email templates, when:

I'm not arguing that these difficulties you're experiencing aren't real or frustrating, actually the opposite - the fact that I've experienced those same frustrations is how I've learned a lot about the complexities of email development, client testing, and eventually come to develop my own templates and use the full power of Marketo's email editor in a way that's effective for both me and my users.

Sorry for the long rant, but I guess TLDR; this is a complex and nuanced subject with no single, perfect OOB solution for everyone, but there's resources out there to make it easier for a range of different needs.

I can't agree enough with what Grace has very eloquently said. Marketo is an advanced tool, it does a vast number of things beyond send email, and is used by a great many users in many complex ways. Design is something that is so incredibly specific to an organisation that I doubt more than 5 percent of their users would ever use an overly-complex out of the box template even if they did develop one.

Also +1 to recommendations for Knak. I have put many of my clients onto it.

You make excellent points, most of which I agree with. As the one person at my company that codes, when someone asks me to do something in an email that I hadn't yet thought of, I can create it in the template, save the template, and then create the email and I'm good. But there are six other people creating emails and if they want a module that doesn't yet exist, they have only one person to ask to do it. That then slows them down, pulls me away from another task (Marketo is only a part of my job), and then they have to start their email over again.

What our company needs, and many other companies, it seems, is a drag and drop editor. You can make literally any combination of rows and columns, without knowing code and just by dragging over text boxes or image boxes or buttons or whatever else, and put them in the order and configuration you want.

I happen to very much love Marketo. Our company is now considering moving to another platform and my instinct is to shout "Don't take away my Marketo!" But the fact that, among other things, it doesn't have a drag and drop editor is a part of why they want to switch. The delay in the work of two people when someone wants a module that doesn't yet exist is a big factor in the desire to make a switch. And that doesn't even take into account the landing page editor, which is far more limiting than the email editor.

We're a small non-profit association. I'm all they've got as a coder but I've already got more than enough to do with my other duties. The editor Marketo has is far superior to what we've used in the past and if I were the only one creating emails, we'd be good. But I'm not. The others who do it don't know how to code and wouldn't have time to do it anyway. Their roles were created a long time ago and they didn't include needing to know how to code, and I doubt that need could be added into their roles any time soon. A drag and drop editor would solve this for us—and everyone else who has posted to this forum over the years lamenting the lack of a drag and drop editor.