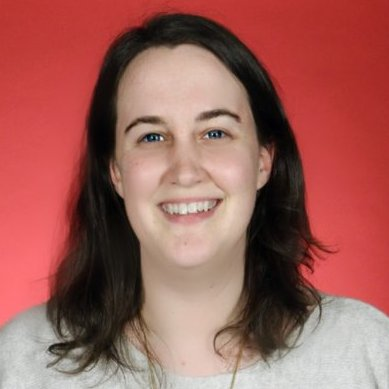 This morning our Lead Database became just Database, our Unsubscribed Leads became Unsubscribed People, Smarts Lists now have a People tab instead of a Lead tab, etc. I don't hate the change, it just seems like an odd thing to roll out outside of release. I talked with another Marketo user on a separate instance and they still see Leads.

Anyone else see this?

I heard back from support and these "People" changes were rolled out to our instance when we renewed and we will see People in our instance moving forward.

They indicated that if you have an active instance, you might see this change after the renewal of your Marketo subscription and brand new instances of Marketo will have People not Leads.

I have seen this change in a brand new baby Marketo instance for which we were doing an implementation, and it seems they have rolled it out to some existing instances as well.

I'm not sure about the logic or timing of the rollout as I haven't heard anything about it either.

In terms of the change itself, I think it is meant to get rid of the perennial confusion between a Marketo "lead" being equivalent to a CRM "lead" or "contact" by just calling them a person. I actually quite like the change, although the first time I saw it I called support as I thought something was broken

Thanks, Justin Norris . I definitely like people more than lead/contact, but it was a shock to see it change this morning out of the blue.

Some of our field names also changed in flows -- Lead Status is now Status, Lead Source is now Source -- so it would have been nice to have a warning from Marketo.

Yes I'm surprised you didn't get a notification.

FWIW, none of our other client instances I have logged into recently are showing this change yet.

This is due to the subscription edition that you have.  If you have a Dialog edition (the name may have changed) which is not aimed towards B2B but more for B2C, this is the reason why you see Database and People instead of Lead Database and Leads.   The only difference is the label, everything works the same.

Weird thing was Jim, the new instance where I saw this change was most definitely not Dialog - it was a standard B2B edition.

Hmmm, we just renewed yesterday so maybe something did change on the backend with our instance. However, our edition under Help>Subscription Info hasn't changed and it's not Dialog.

Yeah, I'm not totally sure what the 100% truth is here as of today, but I do know that Database and People were introduced in the Dialog Edition a few years back.  I don't even know if Dialog Edition exists anymore or if they renamed it to something else, Eg. Standard.

I think the takeaway here is that you see Database and People because of the Edition that you're currently on, or were once on, whatever that Edition is/was.

I actually kind of like this change. Anyone aware if "SMB Standard" subscriptions are scheduled to receive this change and when?

I definitely see this in all new instances, but in the old ones I haven't seen them roll out this change in all of them yet.  It does get a bit confusing now as sometimes there are two fields for source where as before i knew that the right one had lead in the name.