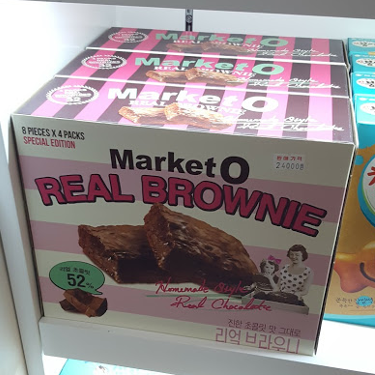 I'm curious if anyone has had this situation before. Our SFDC team would like it set up that once a lead has been converted to a contact that we don't allow any updates to the record in Marketo to sync to SFDC. Reason being that although Marketo and SFDC would be in sync with each other; there is a third system that would be out of sync with SFDC.

Obviously I have a few problems with not syncing updates to contacts in SFDC.

2. If we say block field updates in Marketo; you can't really differentiate between lead and contact on this action. So it's not like we can just block updates to contacts and not leads which means you'd have to block for all.

I'm just curious if anyone has dealt with a similar situation where either:

1. You decided to not allow field updates to contacts on the SFDC side as I'm curious how that's going

2. You found a work around

This scenario doesn't make a lot of sense for the reasons you described.

What's the exact data flow between each system: DB>SFDC<>Marketo?

why don't they want Marketo to overwrite some or all of the SFDC Contact fields? Is it about ​some​ fields or ALL fields? What is being synced or not synced between SFDC and this other DB?

Josh - here’s a perfect example on where it would be so useful to block field updates based on CRM entity type:

They don't want Marketo to overwrite any fields for contacts based on form fills, imports, etc. Even something as simple as first name they don't want changed because they want the DB and SFDC to mirror each other as much as possible.

You could try changing the field security settings for the sync user inside salesforce so the sync user can't see any of the contact fields.

Thanks Jay. So essentially when they get to a form, or if someone imports their records (from an event or something); they can fill out the fields that you've blocked, but the change only happens on the Marketo side right? Because the fields are blocked to the sync user in SFDC?

Yeah I thought about that, but then you still have different information in Marketo as you do in SFDC. I'm starting to think it's not the end of the world, but was curious if other people are doing something like that, and how it's working out for them.