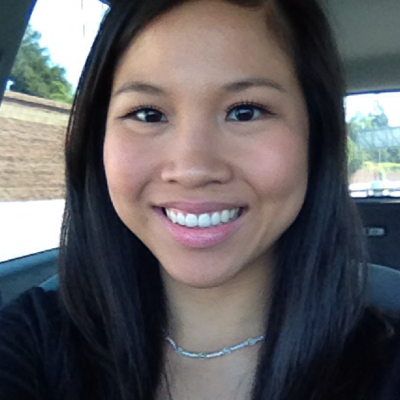 Hi guys! Anyone aren't there using Bizible Reporting with SFDC? Would love to pick your brain on reporting issue we are having to track SEM cost data in Salesforce so that we can optimize our campaigns and track ROI. Thanks in advance!

We're using Bizible reporting with SFDC. How can I help?

Hi Drew Smith​! We are trying to track our PPC efforts from Bizible directly into SFDC. But we are having trouble attributing the actual costs with the Adword campaign. How are you tracking the successfulness of Adwords using Bizible?

Are you using the Bizible integration with AdWords? If not, I highly recommend it.

That being said, that only brings the costs into the Bizible reporting platform, but not in SFDC. This is one challenge that we've run into is trying to get the cost data from Bizible into SFDC. It's not currently possible natively in Bizible, but it's something they are actively working on. If you're wanting to report out of SFDC, you'll need to manually bring those costs into SFDC in a campaign.

Another question... are you tracking AdWords engagement in programs in Marketo? If not, I also recommend doing this. This will then sync leads that engaged with your AdWords efforts into a corresponding SFDC campaign. That SFDC campaign is where you put the cost. From there, you can create some reports in SFDC that track that AdWords engagement back to revenue, against the total cost. There is some effort involved in this though.

With all of the above, I'm currently working on identifying if there is another possible reporting solution that alleviates much of this. It's on my plate to work on this week, so I'll probably have some additional information later this week.

If you have any questions, don't hesitate to reach out. You can also reach me at drew@leadmd.com.