Best way to report on campaigns?

Best way to report on campaigns?

I've got banners on several pages that I put campaign tags on each banner to differentiate between the people coming in from each banner to a single Marketo form. On the form I'm capturing the campaign tag from the url and putting it into a hidden field. These people may be in different campaigns at the same time so I know if I reuse the hidden field in another program, the value will be copied over - to prevent the value being written over, I created a trigger campaign that puts the person in a seperate list for that campaign tag. Since there are several banners with their own campaign tags, there are that many lists. My reasoning is I should be able to report using all the lists. I should be able to measure the effectiveness of each of the banners.

QUESTION: Is there an easier way of doing this?

Here is a snapshot of my folder in the program: 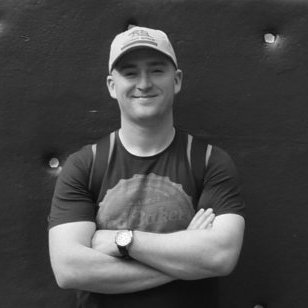 Re: Best way to report on campaigns?

Nope is the short answer. What I did was create a smart campaign that adds them to Salesforce campaigns rather than Marketo lists. I then create dashboards in Salesforce for the reports as Sales and other managers usually have access to this and not Marketo.

I have a trigger campaign that runs when leads are created and then I also create the same thing for specific Marketing campaigns that require that detail of reporting. It is a pain in the ass to manage though, for my campaign that runs when leads are created I only report on Source and Medium. If you started adding Name, Term and Content you would never have time for anything else.