Troubleshooting: Data in CRM doesn't match what is in Marketo

Troubleshooting: Data in CRM doesn't match what is in Marketo 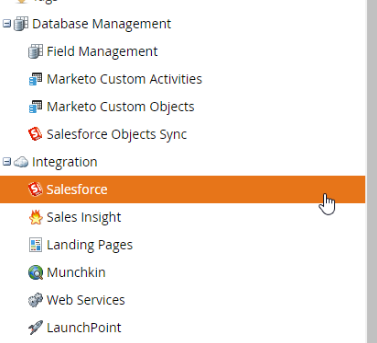 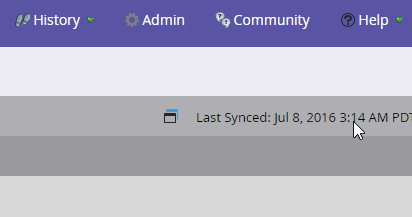