It would be very helpful to be able to assign an exact number to the times a user would be shown a specific promotion.  For example, in some cases I would like to be able to run a pop-up or widget promotion, but only display that to users ONCE.  But ideally, this would be controlled by a variable, so you could choose to display the promotion 1, 2, 3, times etc.

For extra credit, this could even be time-based, as in.... Only display this promotion X times per <day, week, month>.

Been hoping for this feature for a while, hopefully will come soon. In the meantime you can use the User Context API in segments to show campaigns to people once every 10 visits (as opposed to every time they visit the site and match the segment).

I created a similar idea a while back:

Good idea, regarding the frequency of campaigns, we looking at ways to try provide something like this.

As for time-based campaigns, you can do this by Scheduling a Web Campaign: http://docs.marketo.com/display/DOCS/Schedule+an+RTP+Web+Campaign  and set different repeated days and time. 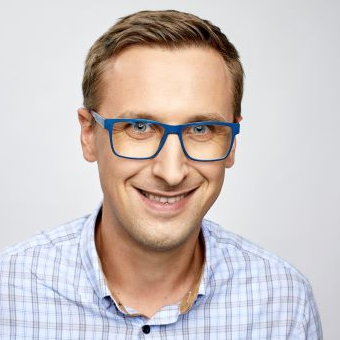 this page doesn't exist anymore.  I assume link has been changed to this one https://docs.marketo.com/display/public/DOCS/Schedule+a+Web+Campaign