It would be nice to disable the auto-save feature or at least have an undo.  The issue is 2 fold.

2. The real issue arises when updating emails, forms etc. Recently our collateral designer created an email. He unknowingly had two windows open to the same email. After completing the email in one window, it saved. Later, he was going through his open windows and came across the second window he had opened to the previously completed email. The blank email then auto saved when he clicked on it. His completed email was over written by the blank email. Since, the email had never been approved all work was lost.

I would like to be able toggle whether auto-save was on or off, and maybe specifiy the time period before auto-save, generally we find it more useful to be on, but it does slow users down as it is.  An undo would be very useful, as would a recycle bin ;-).

Hi Christina, Isn't the audit trail just available to people with Admin privileges? Undo/Ctrl-Z would be a great solution for ALL users. 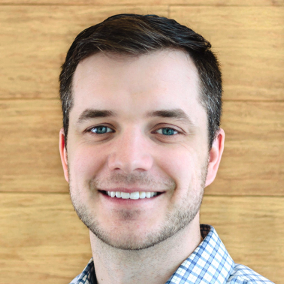 I love the undo part rather than the turn off autosave. To be able to go back and see revisions and the option to select to go back to one of the revisions would be amazing. 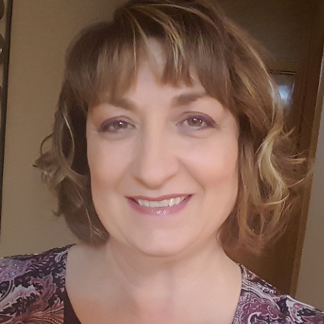 It would be great if the email could be locked from opening in multiple windows - almost a check  in/ check out kind of process. If one person is editing, someone else (including me) ccannot open it. 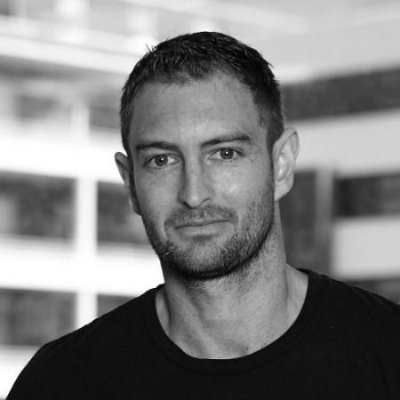 Voted for. It's possible to use the audit trail to determine what occurred and 'undo' the changes, but that's not as simply as an undo tool.

I agree with @Mark Farnell, the ability to toggle auto-save on/off might be useful. When building longer flows, particularly those with repetitive steps, it's tedious waiting for auto-save to catch-up. Even worse when it doesn't and you have to start again.

Hello all, I have been championing remove auto-save or add undo feature internally and other PMs agree it is a good feature. However, the reality is that it has been assessed and found to be a massive undertaking. The development effort would eclipse all the other priorities we're working on, so I have updated the status to reflect this. Just want to be upfront with you. We have to look for other ways to deal with some of the symptoms that cause you headaches, for example, the slow performance of auto-save. Thanks.