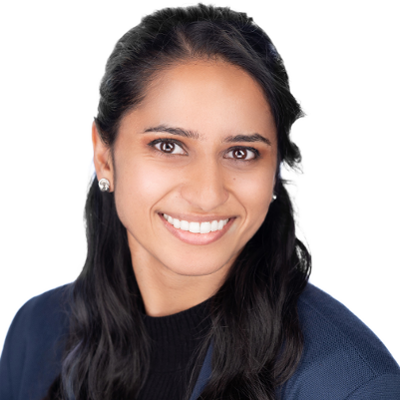 When you have 6 months to get Marketo up and running before your previous solution’s contract expires, your onboarding team has to move quickly but thoughtfully. This can be a real challenge when you’re a global, enterprise company and your team has to coordinate needs and constraints across a number of business units and ensure Marketo is properly set up by the fast approaching go-live date, all while continuing to keep the lights on with all your other projects. These were the challenges Naomi Liu, the Director of Marketing Operations at Electronics for Imaging, Inc., faced as she brought Marketo on for her company. Her small but mighty team of four were tasked with standing up their new instance within 6 months, while accommodating their global business units’ requirements and learning Marketo as they worked.

While onboarding Marketo itself is a significant project, Naomi’s team had a few additional directives:

Her solution – create a steering committee with her team at the helm. Naomi established a weekly touch base meeting with her team’s Marketing Business Partners which included a representative from each business unit and regional corporate marketing lead. At each weekly meeting, she would share a 3-part deck:

These leaders would then leave each meeting with “homework” to take back to their teams and fill out before the next meeting. These assignments varied based on the implementation’s focus for that week, including worksheets on which roles or titles to include in a global form picklist or lists asking which modules each team would like to see included in the Marketo email templates. This format helped individual teams own key decisions that affected their business units while ensuring the project could move forward with regular deadlines and a centralized decision-making team.

Marketo Launch and Beyond

At the 4 week countdown to go-live, Naomi and her team began working backwards through their processes and integrations to disable the old platform and turn Marketo on. Partnering closely with IT on their Salesforce and middleware integrations, with Sales Ops on their lead management flow and sales enablement, and with great support from their implementation partner DemandGen, the Marketing Ops team successfully transitioned over to Marketo as scheduled! In order to test and monitor for any potential gaps, Naomi had a “soft” go-live date for Marketo a week before they had to officially turn off their old platform. By the time the process was complete, the team had:

What’s next for the EFI Marketing Ops team? After their successful migration, they’re moving forward on training their teams in Marketo and developing training materials for their marketing business partners to showcase the “art of the possible”, featuring 20 new capabilities available to the team now that they have Marketo.

Here are a few of Naomi’s tips to maintain a clear, forward-moving process:

How have you aligned internally around your Marketo instance and what advice do you have for other new Marketo customers beginning their Marketo onboarding? Leave your tips and comments below!

Great story! I think it's great how they included stakeholders across teams and were thoughtful about what to bring to the steering committee vs keep internal to MOPS. I transitioned my last company from a different MA platform to Marketo, but we were much smaller so our needs were not as complex. 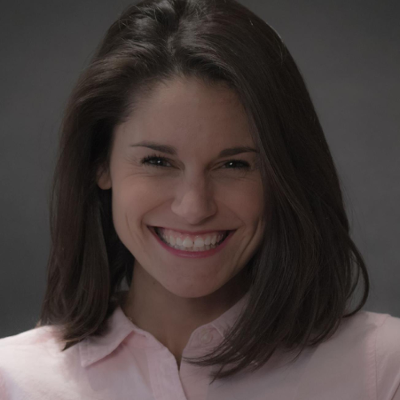 Being part of this migration was one of the most educating experiences of my professional career. I had always worked for small organizations and I was the main (and most often only) person who was the expert on the marketing automation tool. Joining the EFI team during the beginning stages of the migration and working with my team until completion is definitely one for the books! Marketing and IT worked together to deliver migration seamlessly!

Exactly, Amy Goldfine! What I found so compelling about EFI's story here was that they managed to coordinate this across so many teams so seamlessly. It really spoke to how thoughtful the Marketing Operations team was about how they engaged and the extensive planning they did beforehand to make this a success! A smaller company's migration to Marketo will certainly require less formal orchestration like this, but I wonder whether a scaled down version of this steering committee might still be beneficial to maintain regular communication and alignment? Did you find that to be an issue at all at your last role?

So great to hear, Anne Citarelli‌! I loved learning about the process that your team went through and was very impressed by how thorough and thoughtful you were in not only your Marketo implementation planning but in how you worked across the other departments. So great to have examples like this of awesome Marketing Ops teams!

We were a very tight team at the time: There was really only 3 of us in Marketing, 1 web developer, and 1 SFDC Admin. But I think had we been much bigger, we would have had communication issues and would have had to be very thoughtful about how you communicate to different people/teams!